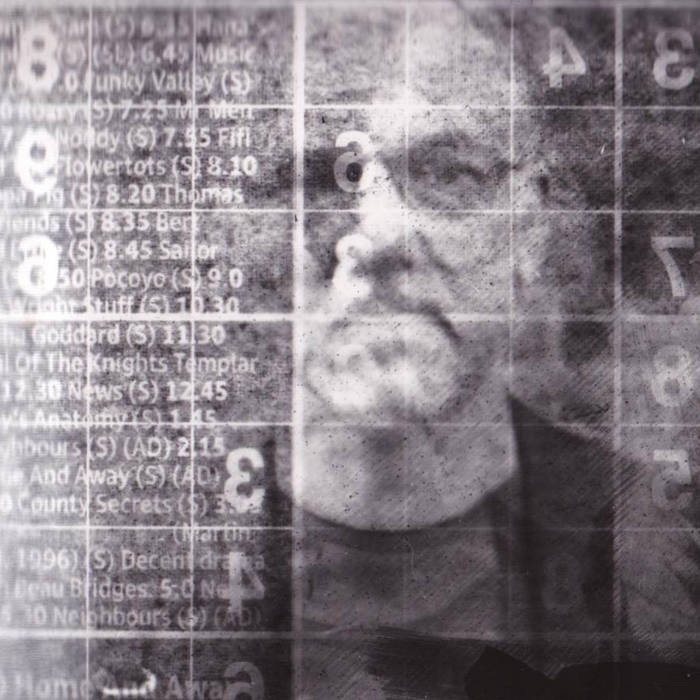 200 years after his death, E.T.A. Hoffmann – the great German author, intellectual and musician, a multifaceted genius of the fantastic and the wondrous – returns to earth in the guise of his alter ego, the Kapellmeister Johannes Kreisler. After a long journey through time and space, he lands in Contovello, of all places, a small village near Trieste. Accompanied by memories of the music of Bach, Mozart and Schubert, his spirit wanders through the alleys, houses, heights and nearby woods. With the help of computers and technology, we were able to make audible the sounds that Kreisler dreamed up and that the Viennese composer Karlheinz Essl staged for us on July 2nd, 2022 at Park Miru.

Bio:
Karlheinz Essl (b. 1960) is an Austrian composer, performer, improviser, media artist and composition teacher.
He studied composition in Vienna with Friedrich Cerha and completed his studies in musicology with a doctoral thesis on Anton Webern. As a double bassist, he played in chamber ensembles and experimental jazz bands.
Essl was composer-in-residence at the Darmstadt Summer School (1990- 94) and at IRCAM in Paris (1991-93). Between 1995-2006 he taught Algorithmic Composition at the Bruckner University in Linz. Since 2007, he has been professor of composition and electro-acoustic music at the University of Music and Performing Arts in Vienna.
His work with computers and a long-term preoccupation with the poetics of serial music have been formative influences on his compositional thinking. During the 1990s he carried out various projects for the internet and became increasingly involved with improvisation. In 1997, Karlheinz Essl was a featured composer at the Salzburg Festival. His compositions are played all over the world.
Besides writing instrumental music, Karlheinz Essl also works in the areas of electronic music, interactive real-time compositions and sound installations. He develops software environments for algorithmic composition and live electronics. As a performer and improviser, he plays his own computer-based real-time composition environments (written in Max) and also instruments such as electric guitar, toy piano and music box.
www.essl.at