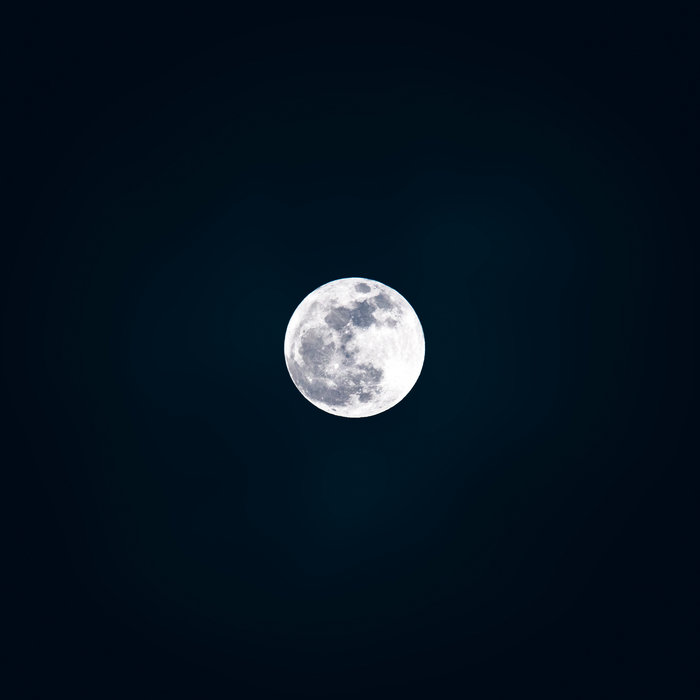 Nachtstück Records is net label founded in early 2014. It releases experimental music under Creatives Commons licenses, with any income donated to charity. All proceeds from this release will go to STEIM and Processing Foundation.

Composition practices are often developed in an isolated/endogamous musical intelligence frame: the composer, who shapes a score with his/her routines and deployed relationships among elements, that finally shall be decoded by instrumentalists, and later listened by the audience in a hall, under the form of ‘organised sound’, according to Monsieur Varèse. Such a (social?) system has led –at least in the European panorama– the New Music to a well-established market, with a whole set of organic elements, which in economic terms does not differ in the way Pop Music historically has worked. This has turned a sort of Tower of Babel, in which each composer presumes to possess a special language for conquering those lands where the music is still in 'caverns'.
In coherence with ideas involving collective conceptions on music structures, Taller Ciclo (2011) decided to perform (create) two master works by Stockhausen. It was not only about the fascination for the Stockhausen’s proposed game, but also about the necessity to consolidate a community of individuals, or, in other words, the possibility of a collective intelligence for musical creation. An oppositional critical thought to the mainstream was generated then; the practice of the composition itself being modulated; the notion of form as experience made sense; the sonic matter being a logical and vital outcome of the experience on shaping something.
The ‘concrete’ thing, in this case the sound, is a mirror of formal/gestural expectancies that have been agreed in an abstract contract. The fact of living inside this materiality, and putting it in crisis, is the beginning for a notion of non-a-priori-determinate-forms, something that is constantly drifting off, which definition depends on any crisis (random) of the community, as well. Hierarchies among people have been substituted by ideas and contributions, as a strategy of discovering an identity, perhaps an ancient path of doing music.

Paraphrasing Descartes' famous aphorisms, one could continue with Valery: Me voyant me voir, or je m'écoute parler, donc je me comprends. Stockhausen stages the act of speaking, the intelligent act –I would say– of speaking. ‘Mikrophonie I’ is this act, which begins from a deconstruction in order to reach the ‘voice’ through a sort of playful ritual of reconstruction and re-assembly of the constituent elements. As the demiurge, Stockhausen lays not just the game rules, but also the archetype structures in the game, the root of all languages, the pneuma of all possible expressions, their own vital principle, the conscious vital principle. Waft, breath, raw materials of voice and life, are impressed as a primordial push by Stockhausen in his long notes for the reconstruction and performance of the score, in which above all, he provides a chain of adjectives/archetypes from which the original generative sound comes to light.
As in Berio's ‘Thema-Omaggio a Joyce’, Stockhausen's ‘Mikrophonie I’ enters the world of language and communication theories that much attracted artists and scholars of those years, starting from the most basic roots of speech and, later, of language. But beyond Berio's attempt, Stockhausen presents us the eternal question about the meaning of music and if music is or not a language. The composer asks the performers to ‘talk’, to form the chains –phonetic and syntactic at first– then giving them the freedom to choose the language they please, but in a very well-defined environment.
This Santiago version, fruit of an exciting work to which I happily attended after those of Cologne, Milan and Paris, is the result of a work –as Cristian Morales Ossio well remarks– of a collective intelligence, almost a ‘social experiment’ of language invention.
Je m’écoute parler, donc je me comprends.
We listen to hear.

Musical collective of composers and performers. It establishes itself around the ideas of assembly and reconstruction of open musical pieces, collective creation, sonic exploration and experimentation.