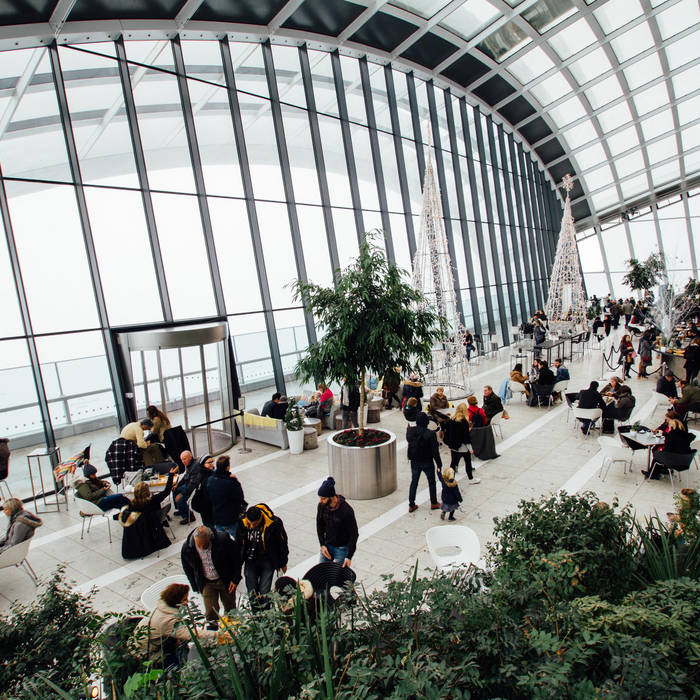 Born in Braga, 9th May 1988. His mother was born in vinhais trás os montes, and his father in barcelos braga (with some time spent in France and Leiria). His parents had a lot of hardship throughout life and endeavored to give him the best education they could possibly have had given, despite all the struggles in the process, and the lack of success, in honoring his parents and all the people he worked with. He assumes his form of playing the viola as an extension of the frustration of hardship and hardwork in limit circumstances, with all the support of the people all the way around him, which he unfortunately didn’t manage to honor, but to who he has a lot of respect and consideration towards, that have led to a poor and rough viola technique, which coupled to references of european free improvisation references (Carlos Zingaro, Jon Rose, Philip Wachsmann, among others), made already several renowned improvisers and people in the jazz scene comparing him or associating him to both Leroy Jenkins and Ornette Coleman playing the violin in the context of free improvisation, something which he assumes as a unique and personal distinctive character of his playing. He met some of his heroes (like Evan Parker himself, like collaborators of Bjork, like collaborators of Michel Wasivisz, or Karlheinz Stockhausen). He is thankful to the support he received from many organizations, and would love to honor that one day. He assumes himself the way he his. Someone with a lot of creative energy, and time, but little to none financial resources, striving to become a better human being at all cost, and a better musician, despite the fact of being blocked in his path, perhaps by being locked in his own cave, being almost completely excluded from any musical or artistic scene, etc. He learned how to play piano by himself, can’t barely read piano notation, and many other instruments, at an amateur level, and many other disciplines, but he lacks of specialization. He can memorize hand gestures and patterns, and keys in a very effective way, despite insufficiency with logics. He also has sometimes a lack of method focus and organization which he is struggling against with, and succeeding with, in the times he feels ok and fine. Which allow him to learn stuff fast by seeing someone pressing the keys, and so, but lacks in other aspects, which he assumes as his mortal and human imperfection which he strives to learn by himself. His laptop practice, started in his late classical music studies, and went throughout 10 or 15 years, up to the present moment. It was a also a path of hardship and resilience, and most of the times trying to figure out things by himself by trial and error, despite the fact of being academically trained, with not so much laboratory work under the mentoring of teachers, but to whom he is extremely grateful and thankful. He is also an enthusiast with computer science and after an hiatus at drawing since a very early age, which he completely attempted when he was younger (at the age of 12 he was drawing very well), and he is attempting at turning into an effective mean of approaching visuals in electronic music. his compositional work, is focused on the idea of getting deep into different kinds of transcendent states of mind, just by being focus on sound, without any constrainsts or concerns on its formal development. he is the curator of nachtstuck records, a label aiming at charity throughout its income.