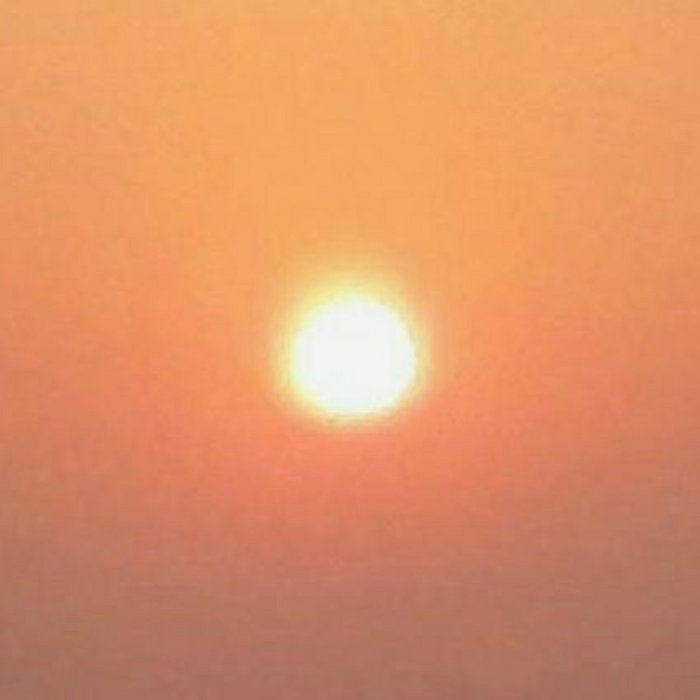 All music created by Benedict Taylor.