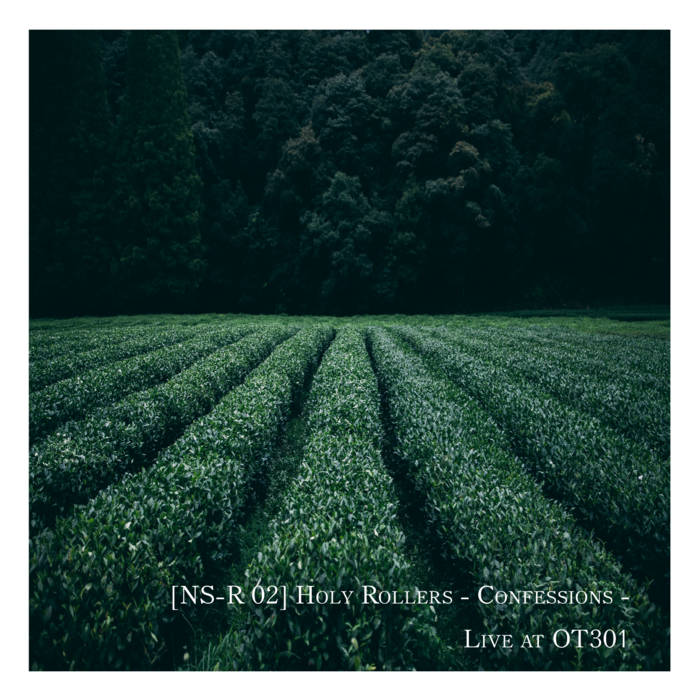 Born in Sydney, Australia in 1982, Rory Brown began performing on electric bass professionally at age 12. He has studied double bass at the Sydney Conservatorium of Music, obtaining a Diploma of Music in Jazz Studies in 2005. Since then, Rory has also studied with Andrew Meisel, Rodney Whitaker (USA) and Henry Grimes (USA) and has performed throughout Australia and many other countries. Rory is a member of the Splinter Orchestra in Sydney and performed many times as part of Now Now Festival of Improvised Music.

His playing has variously been described as ‘innovative’, ‘spectacular’, ‘relentless’, ‘possessed by the devil’ and ‘post Jim Black’. ‘Onno Govaert stokes the band’s fires with spazzy rumbles and unflagging motion’, commented Chicago Reader, and Volkskrant described his style as ‘full of initiative and uninhibited.’

Onno has appeared regularly in the Bimhuis, including a 2013 Carte Blanche and has taken part two Young VIPS tours for young Dutch talent. In 2015 he will again complete a Young VIPS tour, this time with pianist Kaja Draksler in the duo Reecho.

Onno has played at leading European festivals including Moers, Cerkno, Reykjavik, Kosice, Jazzmarathon Brussels, Borealis and ArtActs. He has appeared in venues throughout the world – Centro Cultural Sao Paolo, Cave 12 (CH), Wind Up Space (US), Goethe Insitute Lisbao and others.