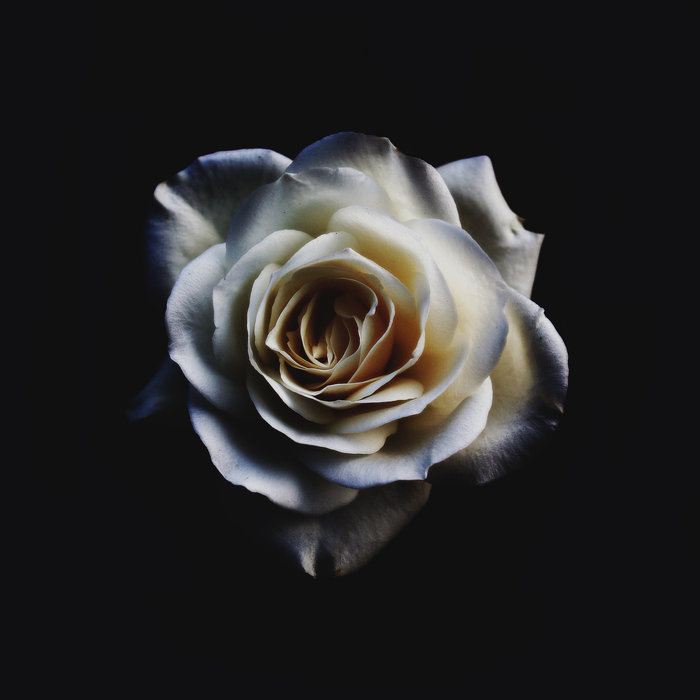 Born Eric Green Zinman 1963, began the study of piano and voice as a child. Interest in classic music, Broadway, Rock’n Roll and R&B. As a teenager he discovered black music and modified his approach in jazz, blues, gospel, and the music of the strip clubs. Later composition studies with Bill Dixon, George Russell and Jimmy Guiffre. Beginning in 1987 he produced a number of ensembles with Laurence Cook, Craig Schildhauer, John Voigt, Syd Smart and Glynis Lomon. In the mid 2000s he began to tour Europe with Mario Rechtern and later Linda Sharrock. Played with post rock greats drummer Weasel Walter and noise guitarist Sheik Anorak. His activity has been heard in theater, dance, film and poetry. As he is fond of saying “Music is two souls rubbing together”. He believes music is an essential part of the human story. Since 2000 he has recorded 18 albums and has been reviewed in 9 languages. Eric Zinman is listed in the 19th Edition of the Penguin Guide to Jazz Recordings.

His playing has variously been described as ‘innovative’, ‘spectacular’, ‘relentless’, ‘possessed by the devil’ and ‘post Jim Black’. ‘Onno Govaert stokes the band’s fires with spazzy rumbles and unflagging motion’, commented Chicago Reader, and Volkskrant described his style as ‘full of initiative and uninhibited.’

Onno has appeared regularly in the Bimhuis, including a 2013 Carte Blanche and has taken part two Young VIPS tours for young Dutch talent. In 2015 he will again complete a Young VIPS tour, this time with pianist Kaja Draksler in the duo Reecho.

Onno has played at leading European festivals including Moers, Cerkno, Reykjavik, Kosice, Jazzmarathon Brussels, Borealis and ArtActs. He has appeared in venues throughout the world – Centro Cultural Sao Paolo, Cave 12 (CH), Wind Up Space (US), Goethe Insitute Lisbao and others.