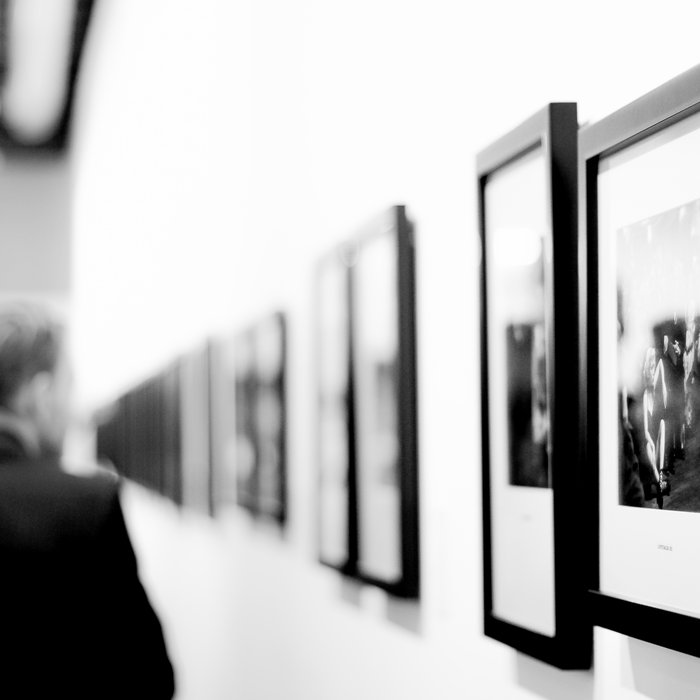 Nachtstuck Records Is a Record Label Which had its inception in early 2014. In 3 years, we have released about 50 releases digitally-wise, consisting mostly of avant garde music. we donated about 700€ to charity from the labels proceedings

Raoul van der Weide (1949, Fontenailles/France)studied classical violin till 1966 and then started playing and researching new and adventurous possibilities of the double bass in order to develop a personal language and expression as an improviser.

Although basically autodidactic on the instrument he studied classical bass with John Clayton and Norma Brooks and counterpoint with dutch composer/pianist Guus Janssen.

In the main projects that he is involved as double bass player, he has a deep input as a composer.