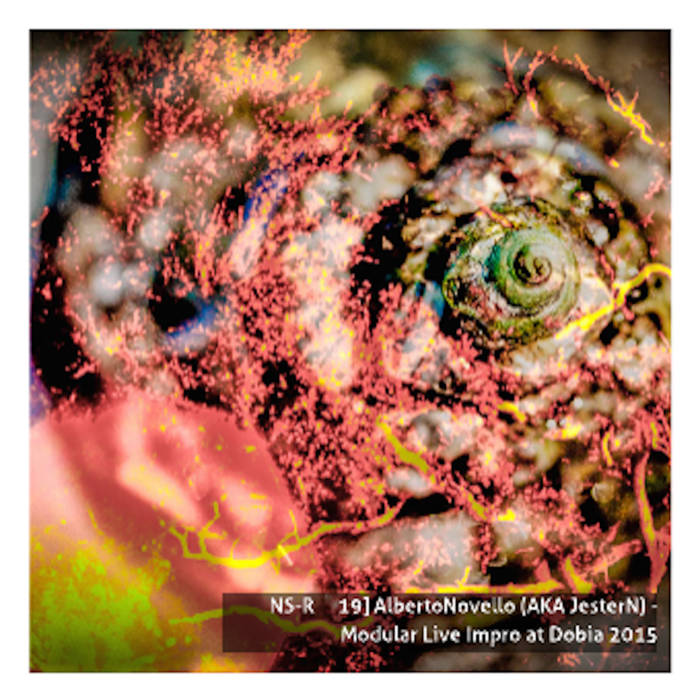 Recorded and unedited live solo improvisation on 11 july 2015 during "Dobia Arte Eventi" - open act for Meridian Brothers.
Remixed and mastered by A. Novello.