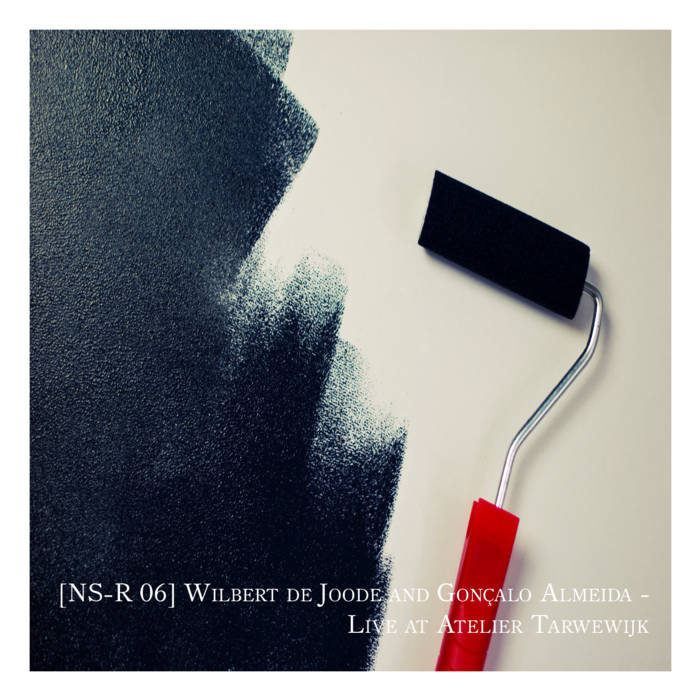 Gonçalo Almeida born in 1978 Lisbon, Portugal.
Lives in Rotterdam, Netherlands, where he followed studies at Rotterdams Conservatorium, having studied with Heyn van Geyn, Stefan Lievestro, Marius Beets and Peter Leerdman, finishing his master degree in 2008.
​
Plays in a variety of projects that go from modern jazz, freejazz, jazzcore and free improvisation music, having shared the stage with improvisers such has Chris Speed, Carlos Zíngaro, Wilbert de Joode, Martin van Duynhoven, Fred Lonberg-Holm, Rodrigo Amado, Tobias Klein, Jasper Stadhouders among others.
Also has been working in collaboration with multi media such as video artists, modern dancers, poets, and theater makers.

In the main projects that he is involved as double bass player, he has a deep input as a composer.

Wilbert de Joode (*1955) is currently one of the most active bass players on the Dutch improvised music circuit. His individual style and musicality transforms the double bass into an equal partner in the most varied ensembles. A personal tone colour, exploration of the outer registers, idiosyncratic improvisations and the use of gut strings contribute to an instantly recognisable and intriguing sound. Common Senses, a piece for improvised double bass and string orchestra, was written for him by Gerard Ammerlaan and has been performed several times by The Nederlands Jeugd StrijkOrkest (Netherlands Youth String Orchestra) led by Roland Kief.